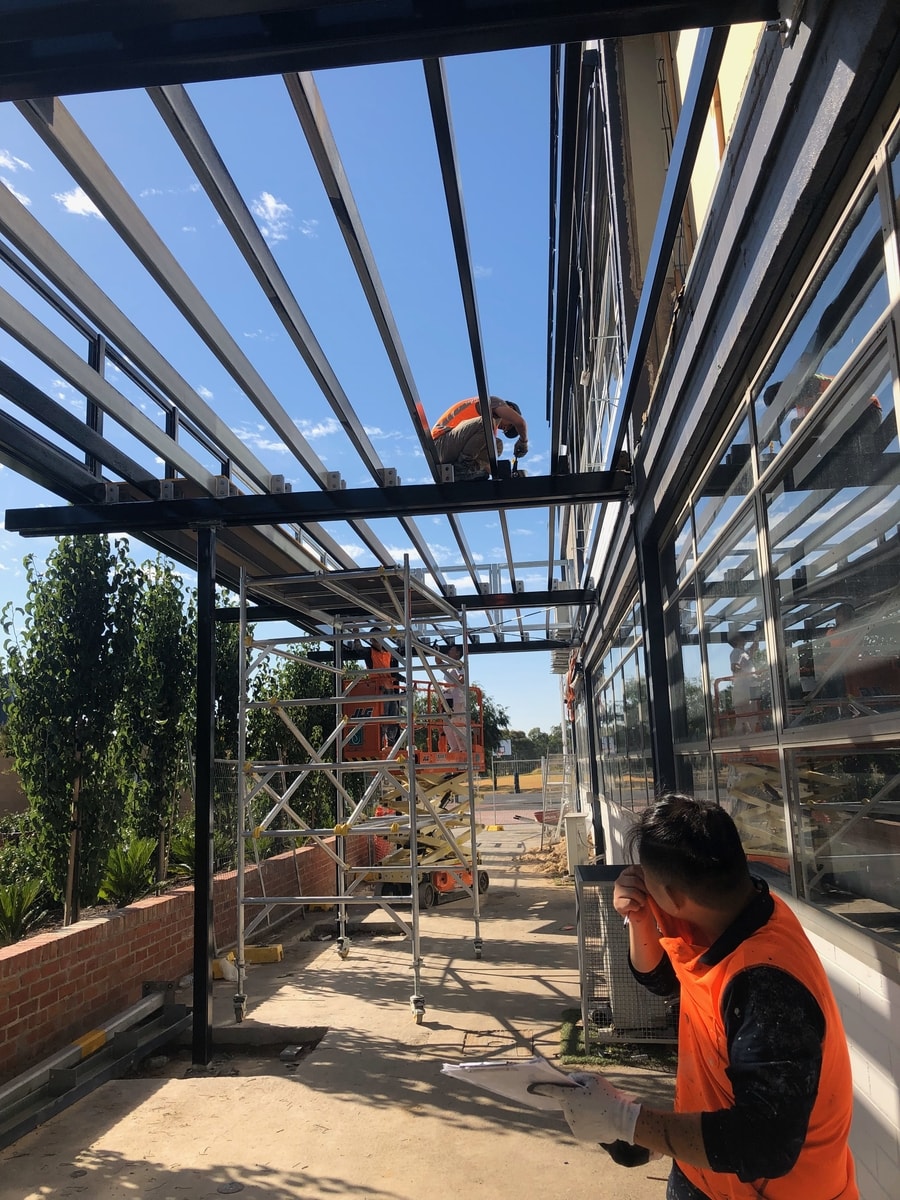 Kematch has been a recognised name in the Victorian building industry for nearly 40 years, having been involved in well over 650 significant projects in and around Melbourne, but the origins of the company go back even further to when it’s founder Kevin Gannan first started up as Kevin Gannan and Co, way back in 1962. Over the past 4 decades, Kematch has built a reputation for providing excellent workmanship and has completed works for  some of Melbournes top Tier 1 and Tier 2 builders such as MultiPlex, John Holland constructions, Baulderstone, Grocon and many others as well as Heritage Victoria,Monash and Melbourne Universities, RMIT Campuses,Parklands Victoria and VICTRACK to name just a few. Kematch has also a  policy of giving back to our industry and have continuously indentured apprentices since 1966, one of whom is the current managing director Peter Murphy who completed his own apprenticeship with Kematch in 1992.

Over the years we have proven ourselves in both the commercial and residential sectors of the construction industry delivering all types of projects from small renovations to major refurbishments and everything in between. We pride ourselves on our ability to take on some of the more challenging projects that the industry throws at us and see them through to the end.

We have on many occasions provided consultation during design and construction periods, to aid in overcoming design difficulties, assist in streamlining cost planning and to maximise onsite productivity through risk assessment.

We welcome any further enquiries that you may have. Please refer to our contact page for further details.